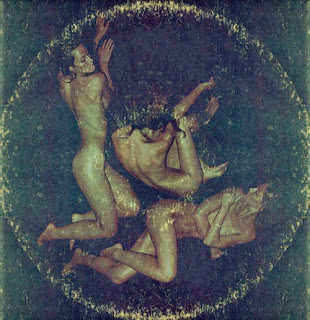 Meanwhile - also in December - the passing of Judge Trev from Inner City Unit, who graciously provided the origin story of the band's logo way back in 2008. Meet your heroes at least once in your life - free of expectation and adulation, of course, let disappointment be your lifeblood forever after.
Posted by David Cotner at 8:09 PM 1 comment: